For a very long time, I’ve looked for a (ultra) running parallel to this scene:

Which is a scene and something I personally relate to a lot in my life. If you haven’t seen this clip, do so before you come back to read the rest of this

And today, as I was running at 8:00AM in Chennai’s sun, I realized. This was in a way, my shadow.

As much as running is regarded as a sport (and an event) where you are running with so many people, fundamentally seasoned runners know that when the buzzer goes off, we are alone. We run with ourselves, we run within our minds, we run outside our bodies, and our bodies run with us. However, today I realized, as I saw my shadow, that we run with our shadow.

Ultra running, in just its definition, means we’re usually running for longer periods of time. And this means that uniquely, we’re experiencing almost the entirity of the day. There are times when your shadow overtakes you, and runs ahead of you. There are times where you are faster than your shadow, and irrespective of what it does, it remains behind you. There are even times when it runs beside you, perhaps having a conversation. Ironically, there are even times when your shadow just doesn’t exist - An entity that fundamentally is a reflection of yourself - leaves you, for sometime. And at that point. You’re truly all alone. All you have is the rhythm of your breath and the experience of your feet hitting the floor and perhaps the music in your ear.

I felt humbled by this, this morning, as I ran one of my most strongest runs in a while. That I know, I will be faster than my shadow sometimes, that I will look upto my shadow for company sometimes, try to catch up to him sometimes, and just be running all alone sometimes.

In a way, I felt that it was a wonderful reflection of the sport of ultra running, and perhaps life itself? 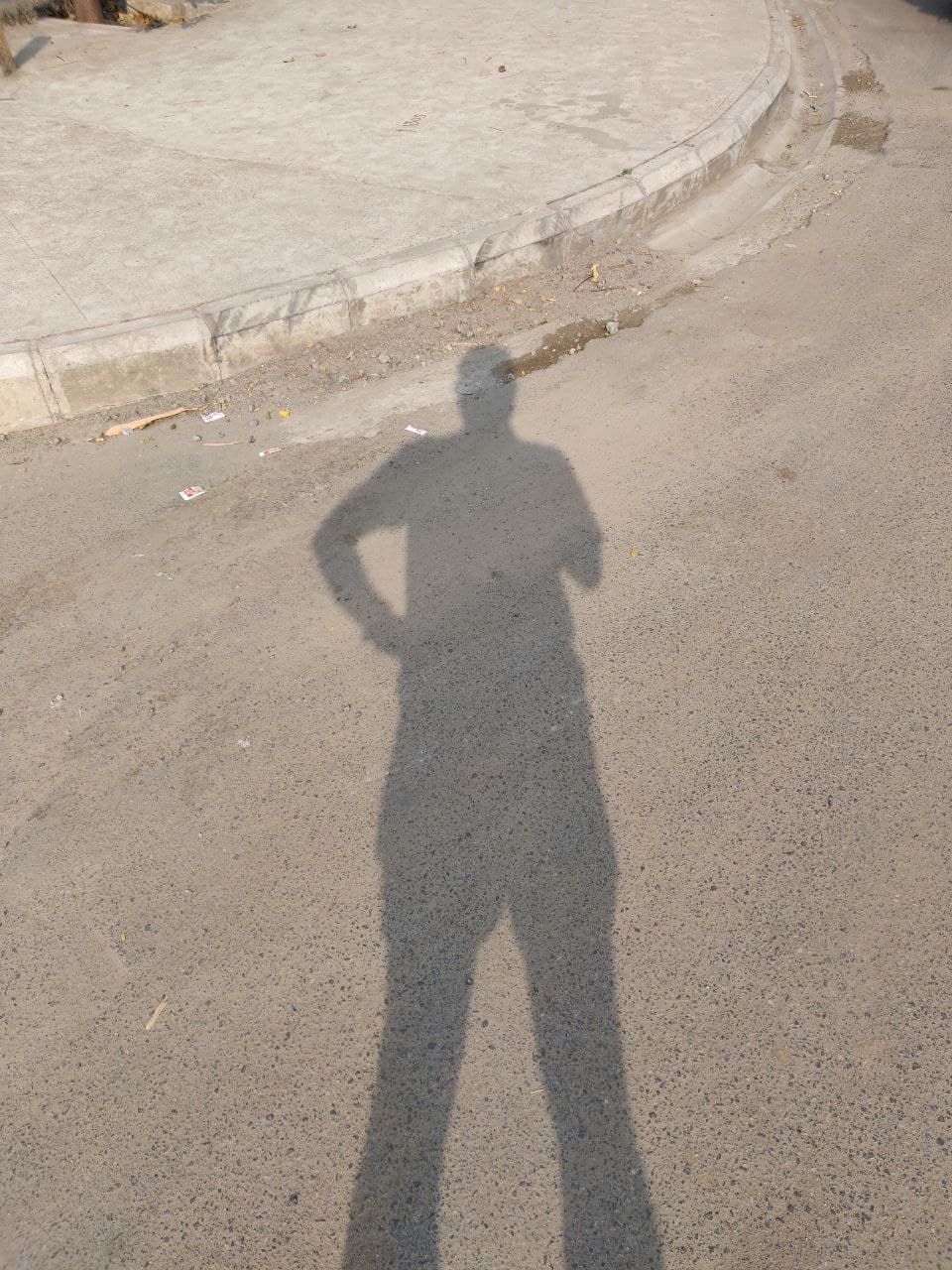